Netheravon is in the county of Wiltshire in the south west of England. It is 5 miles NW of Amesbury and about 4 miles from the world famous monument of Stonehenge. It is lucky in that it still has a local pub, shop, Post Office, hairdressers and garage. One feature that stands out is the local brewer who occupies the Old Mill right next to the beautiful River Avon.

With a population of roughly 1,064 (2001 sensus). A medium sized village it nestles in the open countryside of Salisbury Plain which is not only a conservation area for wildlife and fawna but it is also a military area which it has been for many years.

As with the rest of South West England, Netheravon has a temperate climate which is generally wetter and milder than the rest of England. The annual mean temperature is 10 °C and shows a seasonal variation. January is usually the coldest month with mean minimum temperatures between -3 and 2 °C. July and August are the warmest months in the region with mean daily maxima around 24 °C.

The number of hours of bright sunshine is controlled by the length of day and by cloudiness. In general December is the dullest month, June the sunniest. The south-west of England has a favoured location with respect to the Azores high pressure when it extends its influence north-eastwards towards the UK, particularly in summer. Convective cloud often forms inland, especially near hills, and acts to reduce sunshine amounts. The average annual sunshine totals 1600 hours.

Netheravon is situated perfectly in the open countryside with world heritage sites, historic houses and attractions all around.

Few places in Europe can rival the ancient monuments and ceremonial landscapes of Wiltshire UK which include the World Heritage Sites of Stonehenge and Avebury. Salisbury Cathedral, with its soaring Spire, is another major international visitor attraction and our historic houses and gardens ensure that there are places of interest for everyone.

The information contained on this website is for general purposes only.

We make no representations or warranties of any kind on accuracy, reliability, suitability or availability of the information for any purpose. Any reliance placed on such information is therefore strictly at the user’s own risk. 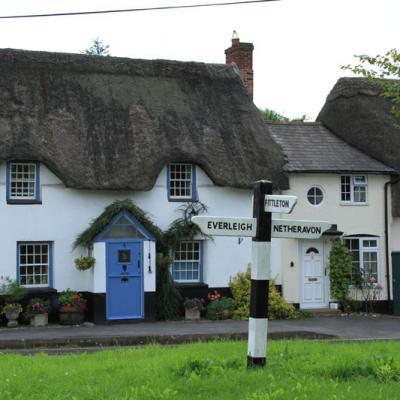